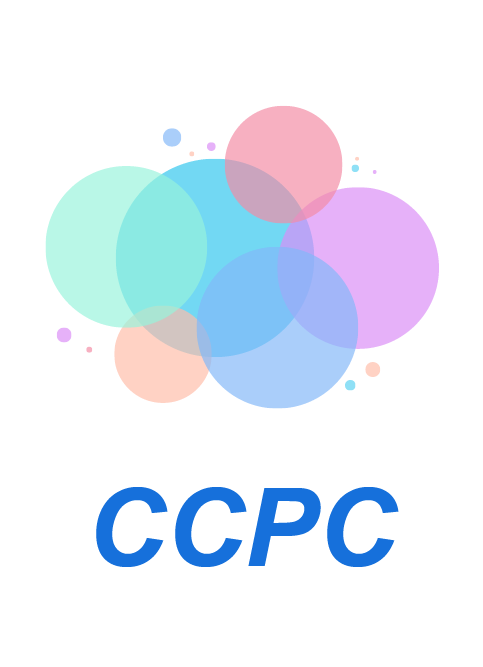 Though carbon dioxide represents a waste material, its use as a carbon sustainable feedstock in organic synthesis has aroused global interest.1 CO2 is a cheap source of carbon, ubiquitous and unlimitedly available, thus provides a viable starting point within the context of sustainable catalysis. In this context, we have proposed CO2 Chemistry as a way towards a climate neutral synthetic chemistry and several strategies2-3 including carbon capture and utilization, in situ catalysis, hierarchical reduction to upgrade CO2 into valuable compounds and fuels.

Prof. Liang-Nian He obtained a doctorate in Chemistry from Nankai University. He was an oversea student returning program (Ministry of Education of China) in 2004 having gotten AIST (National Institute of Advanced Science and Technology, Japan) fellowship 2002-2003, NEDO (New Energy Development Organization, Japan) fellowship 1999-2002.

Currently, Dr He is a Professor of Chemistry at Nankai University, a Fellow of the Royal Society of Chemistry (from 2011), “Chutian Scholarship” Distinguished Professor (from 2009), Bentham Ambassador (from 2016). He became one of Most Cited Chinese Researchers, Elsevier in 2014-2018, the top 1% of highly cited authors in RSC journals in 2014-2017. An award for Advancement of Science and Technology of PLA (2017), Nature Science of Tianjin in 2015, Lectureship of Max-Planck Institute for Chemical Energy Conversion (2018), The CSIRO Distinguished Visiting Professor at (Commonwealth Scientific and Industrial Research Organization, Australia 2019).

He now is a Series Editor of “Green Chemistry and Sustainable Technology (Springer)”, and the editor-in-chief of “Current Organic Synthesis” (Bentham Science), and is on the editorial board of a dozen of international scientific journals such as Journal of CO2 Utilization (Elsevier), Current Opinion in Green and Sustainable Chemistry (Elsevier)，Science Bulletin (In Chinese), Min-review in Organic Chemistry (Bentham Science), etc.