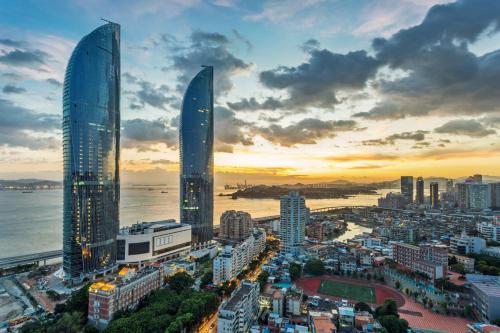 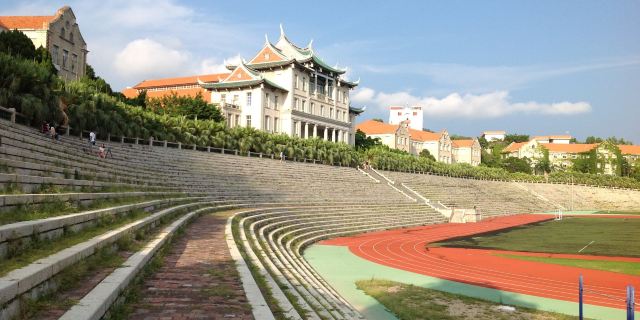 Xiamen, also known as Ludao, belongs to Fujian Province, a sub-provincial city, a special economic zone, and an important central city, port and scenic tourist city along the southeast coast. It is located at the southeast end of Fujian Province, bordering Zhangzhou in the west, Nan 'an and Jinjiang in the north, and facing Dajinmen and Dadan Island across the sea in the southeast. It is a major city in southern Fujian, and is called Xiamen-Zhangzhou-Quanzhou Minnan Golden Triangle Economic Zone together with Zhangzhou and Quanzhou.